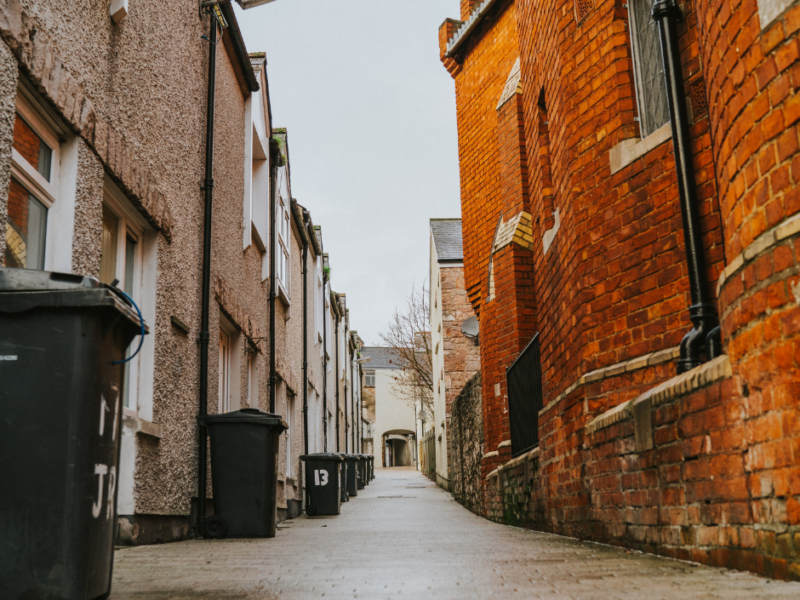 Written by Lorna Flanagan Jenny drove into Armagh and met her old school friend for coffee. ‘So you’re a real city girl now, Olga,’ she teased. ‘Oh I still go back to the farm quite often, but, yes, I’d say the city’s great too.’ ‘Not for me,’ said Jenny. ‘Too much traffic. Too much noise.’ […] 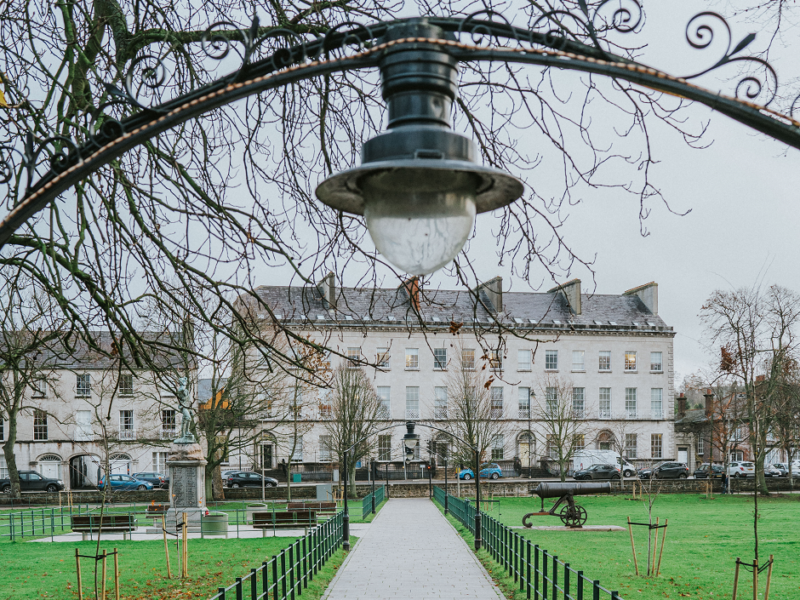 Fri 26 Apr
Walking Through the Sites, Stories and Histories of Armagh

Donna Fox is a local Armagh native and a registered Blue Badge Level 4 guide. A member of the Northern Ireland Tour Guide Association since 1997, she decided to follow this career after a period of travelling and working abroad which inspired her to work with visitors to her own country. Donna led three walking tours […]

Wed 24 Apr
Market Street
Flash Fiction Alleyways Connected ran a series of public workshops throughout January and February 2019. One of the workshops ‘Flash Fiction’ focused on writing where participants told a full story in less than 750 words. These stories focused on Armagh, its streets and alleyways. Below is one of the stories that were written in the […]
Sat 6 Apr
Art Always Tells a Story
A Reflection on the Alleyways project by Byddi Lee   Public Art in Armagh  It’s great to see public art on the streets of Armagh. Better still to be a part of the creative process that gives rise to that piece of art and that’s why the Alleyways connected project has been so valuable to […]
Tue 18 Dec
The Historical Context of Armagh’s Alleyways
Like any urban area with a long history, Armagh’s network of streets has grown and developed over many centuries. The city is dominated by the hilltop on which, tradition states, Patrick erected his first stone church in the fifth century. From medieval times many of the main streets have followed the circular contour around this […]
Tue 18 Dec
Alleyways Artistic Lead Kevin Killen
Alleyways is a socially engaged art project for Armagh City, led by the artist Kevin Killen. The artist’s challenge is to research and develop ideas and designs for an urban public art scheme through a six-month process of creative collaboration with the local community, before producing and installing a new public art feature for the […]